› Blog › Understanding Glow and Flicker in LED and CFL Lamps

Understanding Glow and Flicker in LED and CFL Lamps

Within the last decade, LED development has been a huge leap forward for the lighting industry. Coupled with smart switches and home automation systems, LED has revolutionised lighting, especially when it comes to energy saving. Yet like so many new technologies, LED brings its own collection of problems for the installer. A quick glance at any electrical internet forum will highlight just how many electricians are desperately trying to find answers to the same old LED installation problems; particularly flashing or glowing LEDs, or automatic light switches that aren’t compatible with LED circuits. So what’s causing the problems? The main reason we all want to use LED lighting is to save energy. LED lamps use a fraction of the power used by incandescent or halogen. Any small voltage/current within the circuit will cause an LED lamp to glow or flash, as in the case of most 2-wire automatic switches. The majority of automatic switches are designed to operate as a replacement for a standard 2-wire light switch, where there is normally no neutral connection available at the switch. For these to function, a small amount of power is drawn down through the ‘switched live’ connection to operate the switch whilst in standby. Not a problem for incandescent or halogen but a big, big problem for LED. Another common problem is when LED’s are switched on. A momentary power surge is created commonly known as an inrush current. This is unfortunately enough to damage many switches and the equipment controlling them. So what’s the solution? Until recently, there hasn’t been much you could do about it, apart from changing to a different LED lamp manufacturer and hoping for the best (although that rarely works). Another ‘solution’ commonly shared is to change the automatic light switch, but you’ll only be going back to change it again and again if the switch has a low LED rating or, as in most cases, no LED rating at all. 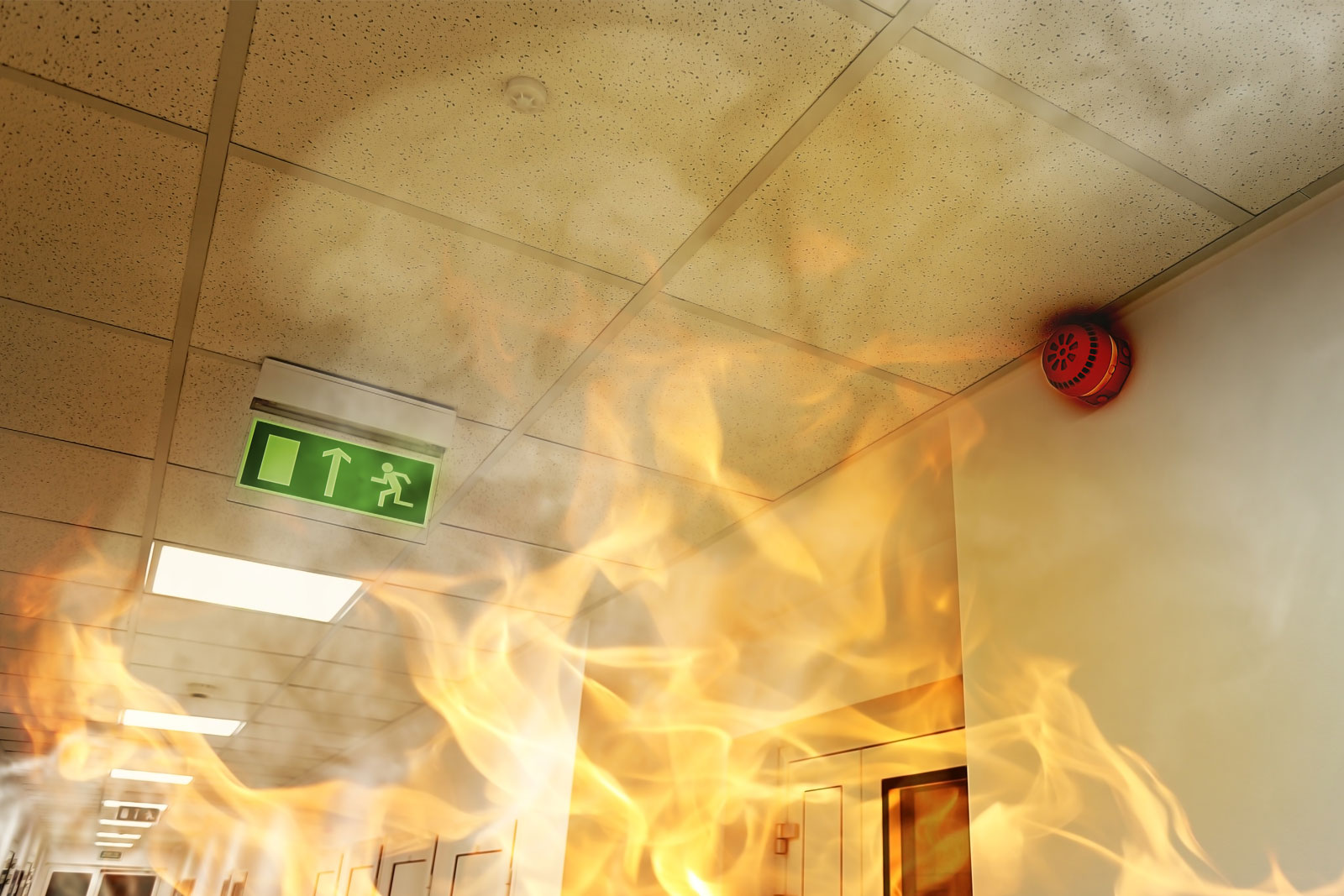 Alarms For All Fire Types

The Fire and Rescue Service is called out to approximately 50,000 domestic fires per annum, leading to almost 500 deaths and 11,000 injuries caused by fire. From these statistics it’s quite simple... 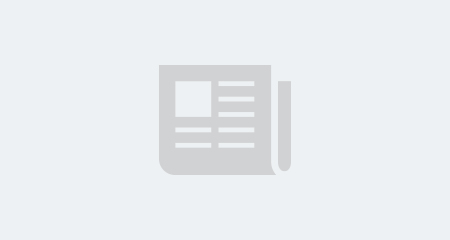 Can a plastic style consumer unit be fitted in a detached garage or shed / out-building?Yes, providing a risk assessment is carried out to say that, in the event of a fire, flames would not spread...