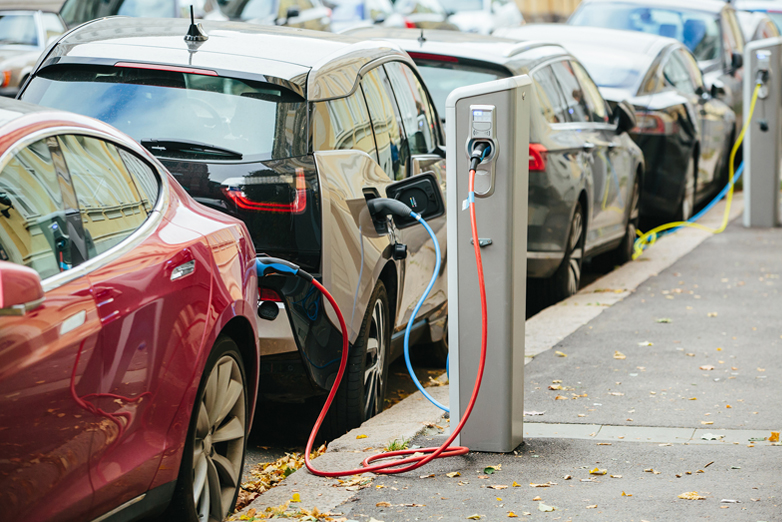 The sale of new petrol and diesel cars could be banned within a decade according to reports this week, with Prime Minister Boris Johnson expected to make the announcement as part of a broader package of green initiatives.

The UK had originally planned to ban the sale of new petrol and diesel-powered cars from 2040, and then earlier this year brought the deadline forward to 2035. Now in an effort to bolster the electric vehicle market and deliver the UK’s goal of net zero emissions by 2050, Mr Johnson is expected to move the date forward to 2030 in an upcoming speech on environmental policy.

It is expected however, that hybrid cars that are powered by electric batteries as well as traditional motors will be permitted to be sold until 2035.

Despite rising popularity in recent years, electric cars still only account for around 7% of new vehicles bought in the UK last month, according to figures from the Society of Motor Manufacturers and Traders. Poor range and access to efficient charging stations have long been roadblocks to EV uptake, and the car industry has long argued that significant funding for infrastructure is required to help convince motorists to switch to electric cars.

As a result, the government is expected to provide around £500m to fund new charging point infrastructure across the UK from next year. The money will help finance new grid connections to allow remote facilities such as motorway service stations to install more fast charging points.

In line with the Government’s zero emissions targets, it’s expected that 36 million EVs will be on UK roads by 2040. For every electric vehicle that’s purchased, a new charging point is required, so the opportunity for installers is enormous.

The skills shortage within the electrical trade means demand for EV expertise currently outweighs the number of contractors available. Those already working in the industry should therefore prioritise getting the knowledge, skills and OLEV accreditation they need to make the most of this fast-growing market.

For more information on how to become an EV Charging installer, download our guide to EV charging Plug in to EV today. 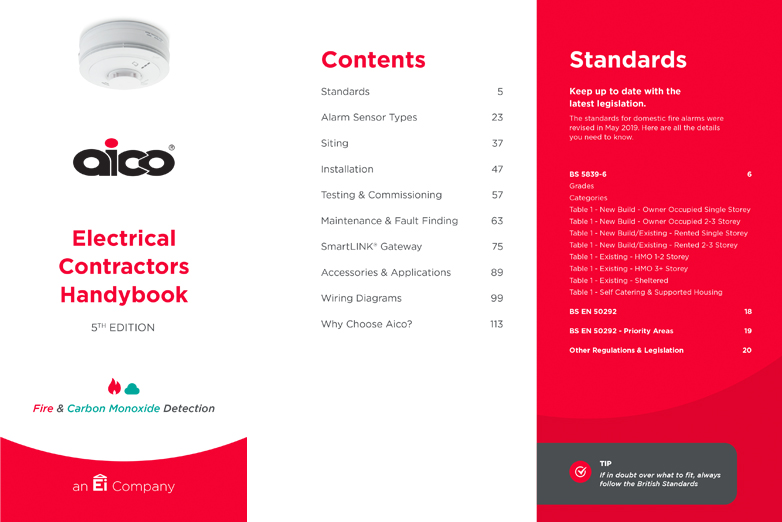 Aico Release the Fifth Edition of their Electrical Contractors Handybook

Aico have launched the fifth edition of their highly sought-after Electrical Contractors Handybook. Following on from the previous edition being designed with the customer in mind, the fifth... 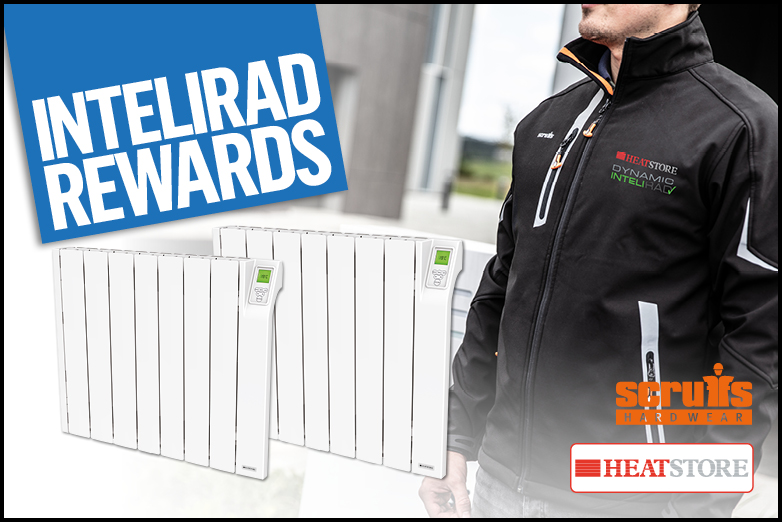 Back for 2020, Heatstore have launched their Intelirad rewards scheme again this winter! Claim your FREE Scruffs Jacket* when you buy 5 or more Intelirad Dynamic Radiators**. Ideal for both...