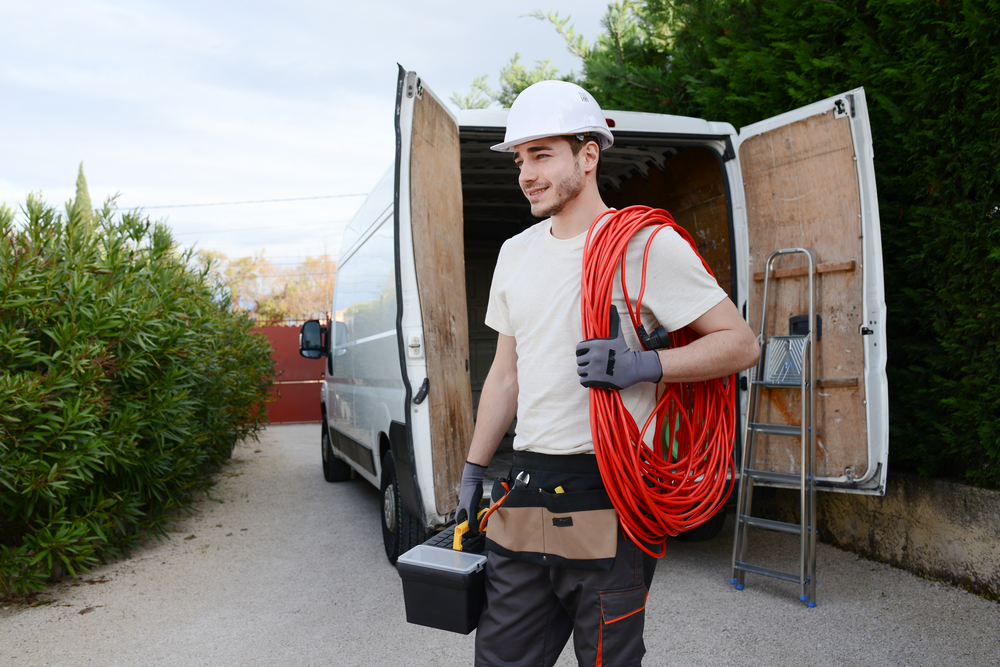 More than eight in ten tradespeople (83%) either own or would like to invest in an electric vehicle in the future, according to new research from Direct Line business insurance. This is significantly more than the motoring public – just 54 of whom either own or wish to switch to an electric model.

Of these tradespeople, more than one in five want to own an electric vehicle because of cost savings on fuel, while 15% want to do so for environmental reasons. Most (55%)  tradespeople think that electric vehicles will help to reduce pollution within the next 5 years.

The news follows the Government announcing that it is investing £620 million in grants for electric vehicle and street charging points, as part of its ambition to reach Net Zero carbon emissions by 2050.

Tradespeople are also more optimistic about the availability of charging infrastructure than the general population. Over half (53%) expect this to be commonplace within five years, which is significantly higher than the proportion among the public (30%).

Almost half (46%) of tradespeople expect electric vehicle ownership to outnumber petrol and diesel vehicles within the sector by 2026 – a figure that increases to 72% within a decade.

Despite such positivity, tradespeople have some concerns about electric vehicles. These range from limited driving ranges, upfront costs and the choice of models currently available

Another issue is that tradespeople are not always aware of government-backed support for buying an electric vehicle, such as the Plug-In Car Grant. Almost half (43%) of tradespeople did not know that vans were available on the grant, despite more than one in five (22%) having heard of it.

Anyone can get a discount on the price of brand new low-emission vehicles through a grant the government gives to vehicle dealerships and manufacturers.

The amount of the grant depends on which category the vehicle is in. The 7 categories are:

You do not need to do anything if you want to buy one of these vehicles - the dealer will include the value of the grant in the vehicle’s price. The maximum grant available for cars is £2,500.

Not all low-emission vehicles will get a grant. Only vehicles that have been approved by the government are eligible for a grant.

Plug into EV with CEF

Installing electric vehicle charge points in homes, workspaces and public places all over the UK presents a massive new business opportunity for electrical contractors. CEF is committed to providing the knowledge, resources and products you need to take advantage of this growing demand.

You can find out more about grants available to homeowners and businesses wanting to install EV chargers and how you can access training to become an accredited EV chargepoint installer in our Plug into EV section. 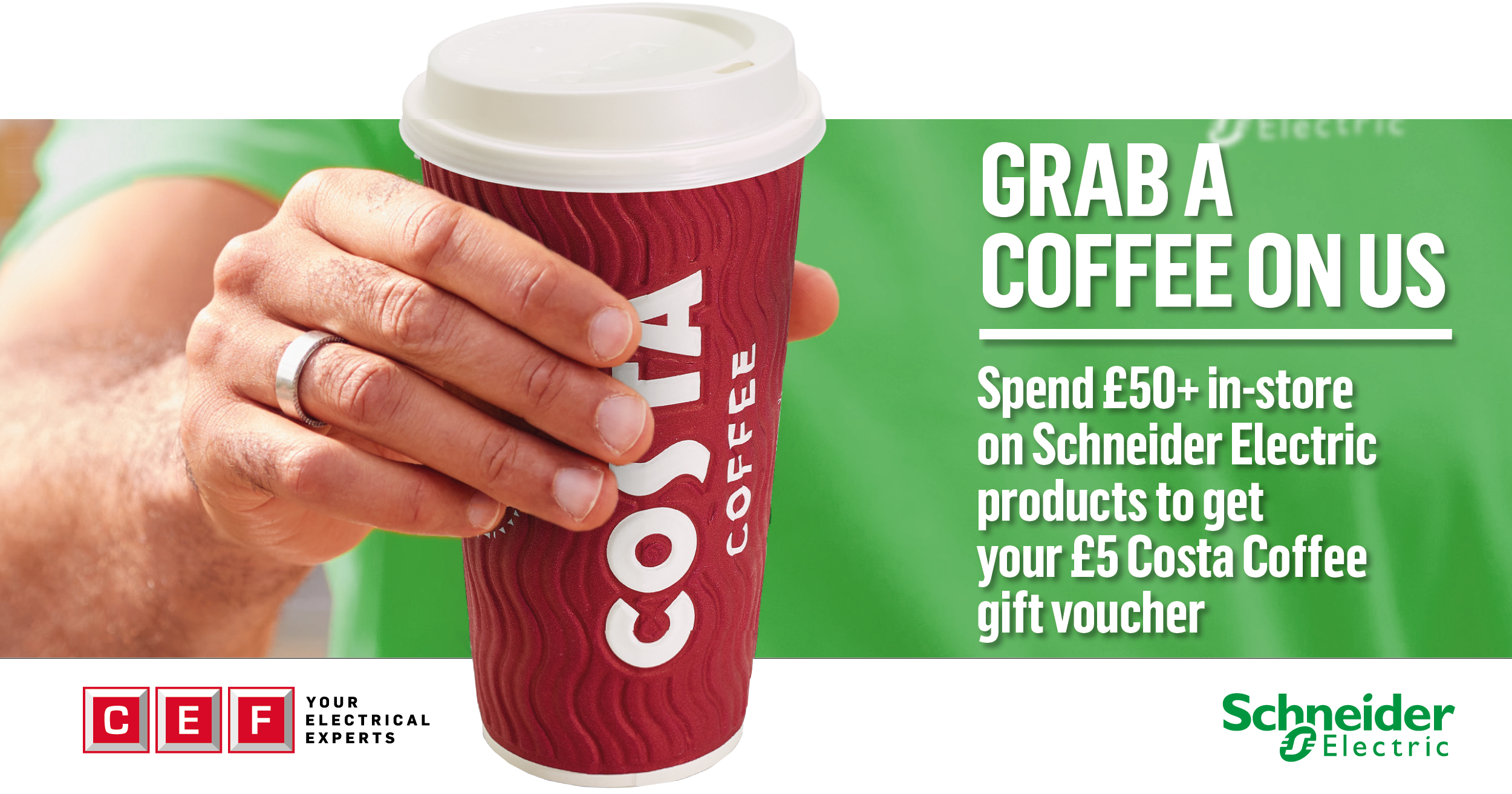 Spend £50 on Schneider Electric products at selected CEF stores and you can also pick up a £5 Costa Coffee gift voucher.There’s a great range of Schneider products available in store – from stylish... 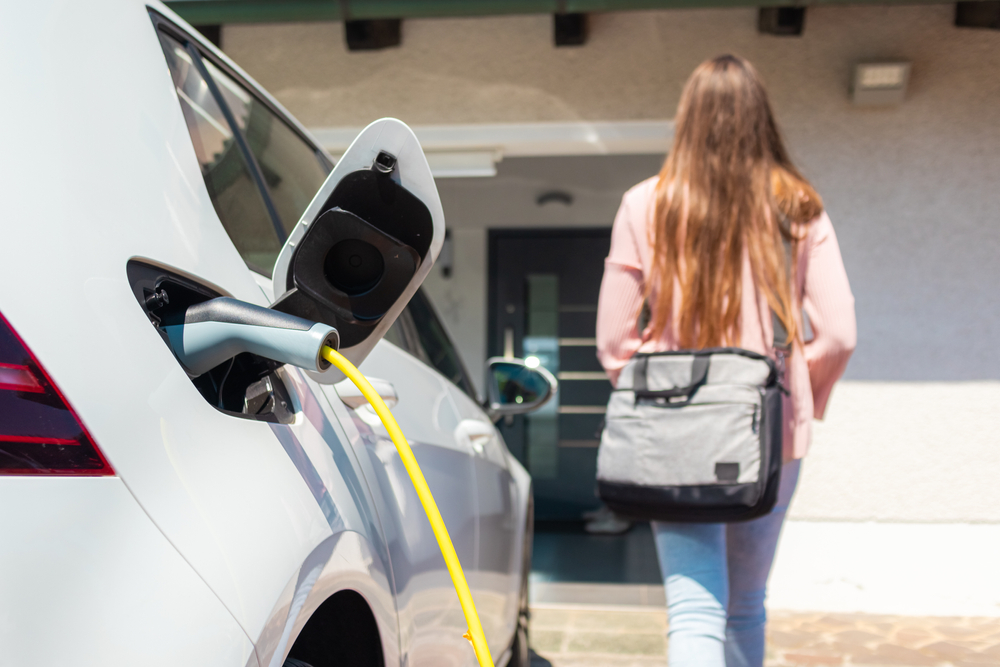 New homes and buildings in England will be required by law to install electric vehicle charging points from next year. The government says the move will see up to 145,000 charging points installed...

2021 marks largest ever increase in electric vehicle sales in the UK Stay safe with our Christmas electrical safety tips Scottish businesses can claim up to £2,500 to improve ventilation Carbon monoxide advice: Take a pro-active approach this winter The number of electric vehicles is rapidly overtaking the installation of new charging points CEF reveals a new name and fresh look for its Wimbledon store Free bite-size course on smart lighting New homes in England will be required to have electric car chargers More than 8 in 10 tradespeople own or want an electric vehicle Get yourself a Costa coffee when you buy Schneider products at selected CEF stores